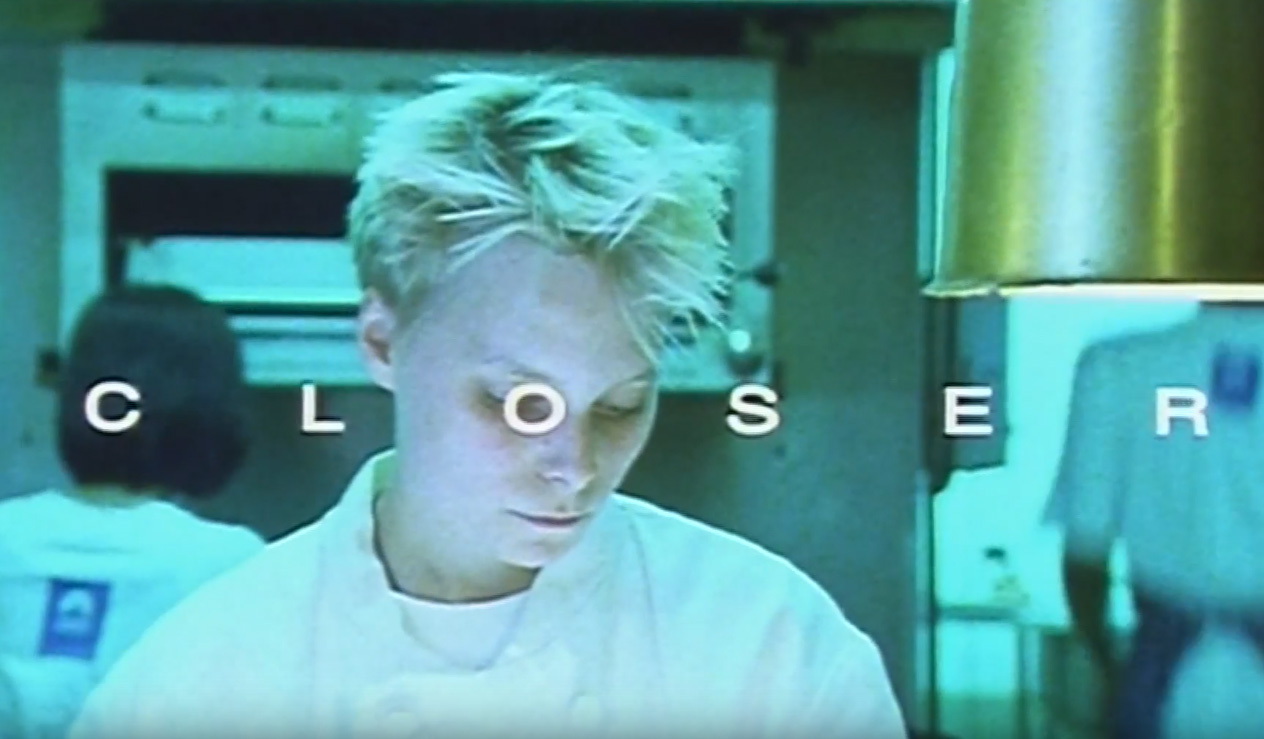 The Closer soundtrack was a collaboration between Jon Howard and Nicola Zena Lumley, recorded in 1999.

‘Closer’ is a documentary character study of a 17-year-old lesbian living in Newcastle. Directed by Tina Gharavi. Closer explores the process of documentary film making. The film is driven and paced by the soundtrack – a collage of industrial, orchestral and electronic music. Closer challenges traditional forms of storytelling. combining both fiction and documentary. Produced without a script and in close collaboration with the subject, Annelise Rodger aand the creatives on the team.

Closer was Selected for the Sundance Film Festival and winner of the Plantout/iFilm Grand Prize.

The Closer soundtrack won the Prague One World Film Festival prize in 2002 for best use of Music and Sound in a Documentary.

This is a text widget. The Text Widget allows you to add text or HTML to your sidebar. You can use a text widget to display text, links, images, HTML, or a combination of these. Edit them in the Widget section of the Customizer.
%d bloggers like this: